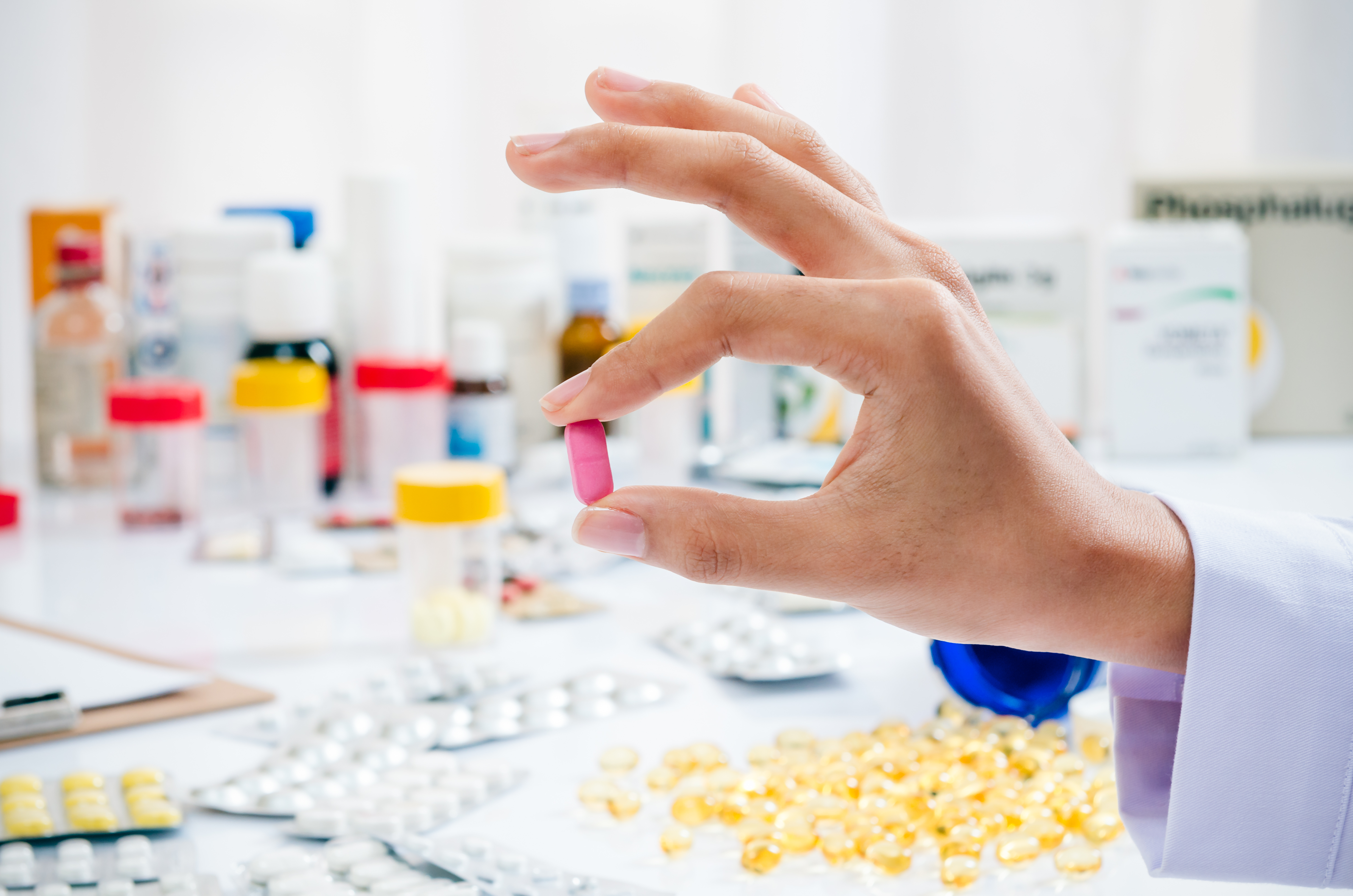 Prescription Drug Abuse in Florida is an ongoing problem. Drug use throughout the state of Florida is a wide spread problem, but the majority of the problem stems from prescription pill abuse. According to an article published in the Sun Sentinel, “Prescription drugs killed more people in Florida last year than heroin and cocaine combined, according to the latest state figures”. Prescription drug abuse is a large contributor to annual deaths throughout Florida, and in numerous other states. In the past illicit drugs such as cocaine, and heroin were the culprit, but now drugs prescribed by doctors are being abused and leading to thousands of deaths annually. In fact, “ Prescription drugs accounted for 61 percent of all the narcotics found in drug-related deaths last year when alcohol was excluded, according to the report”( Sun Sentinel, 2017).

What are Prescription Drugs?

Prescription drugs are a pharmaceutical medication that is prescribed by a medical doctor in order to treat pains, or various illness. The pills are intended to treat, and eliminate some of the symptoms associated with illness. However, people can become highly addicted to some types prescription opioids, prescription stimulants, Fentanyl, and other prescribed medications. Generally, the user is in need of the medication, and then after taking it becomes addicted and desires the effects of the pills without needing them. Prescription medications act on the brain the same way that other illicit drugs do, this is why they are so addicting. As a consequence of the addictive nature of prescription drugs there are high rates of addiction, and overdose deaths. National Institute on Drug Abuse (NIDA) states that, “Prescription drugs are the second most abused substances in America, behind marijuana, and the number of prescription drug abusers is on the rise”.

What Types of Prescription Pills Are Commonly Abused?

Numerous types of different prescription pain medications are abused, and lead to high rates of addiction. In a recent publication by consumer reports they state that, “ Prescription drug abuse has risen 300 percent over the last decade”. They go on to state that the most widely abused are Vicodin, hydrocodone, and pain killers. .There are many different types of prescription medications that become addicting, and are abused. However in evaluating the most widely abused pharmaceuticals  Fox news states that they fall into three categories:

Why the Rise in Prescription Drug Abuse in Florida?

Prescription drug mills are the culprit. According to the Courier-Journal, “ Despite recent crackdowns, cash-only clinics continue to operate throughout the Sunshine State, with doctors indiscriminately doling out prescriptions for such drugs as oxycodone and Xanax, often after little more than a cursory physical examination or a glance at an old MRI scan”. Physicians and clinics alike continue to make profit from addiction. Prescription drugs are highly addictive, and at the hands of a trusted professional, people feel safe. Once they are addicted the cycle begins like any other drug. Drug rehabs in Florida have also been speaking out about the rise in clients who go into treatment with an addiction to prescription drugs. In fact, prescription drug abuse is so severe, that addicts often die when detoxing the substance on their own.

Prescription Drug Abuse in Florida is Effecting Children, and Families

In investigating the impact of prescription drug abuse in Florida one article states that, “ “Health Affairs, shows that addiction to painkillers like oxycodone or morphine has contributed to more than just a dramatic rise in overdose deaths and health care costs, said Troy Quast, a USF researcher and the study’s lead author. Quest analyzed the association between the rate of opioid prescriptions in Florida and the number of children removed from their homes due to neglect” (Tampa Bay, 2018). The findings from the research suggest that numerous children in Florida are being removed from their homes because of the negligence, and child abuse associated with prescription drug abuse problems. While people may feel that using prescription medication is safe because it is prescribed by a health care provider, the truth is, it is just as addicting as other substances. The effects of prescription drug abuse are felt by both the addicts, and the families of addicts.

If you or a loved one is suffering from an Prescription drug abuse addiction it is imperative to get the help that you need today. There are a variety of treatment options available. At Coast to Coast Recovery, you can find a range of addiction treatment services from holistic healing and complementary therapies to 12-step programs and Christian-based teaching. Let us help you end a life of addiction and start your journey to lasting sobriety. To learn more, call (800) 210-8229.